When you visit our website, we will use cookies to make sure you enjoy your stay. We respect your privacy and we’ll never share your resumes and cover letters with recruiters or job sites. On the other hand, we’re using several third party tools to help us run our website with all its functionality.

But what exactly are cookies? Cookies are small bits of information which get stored on your computer. This information usually isn’t enough to directly identify you, but it allows us to deliver a page tailored to your particular needs and preferences.

Because we really care about your right to privacy, we give you a lot of control over which cookies we use in your sessions. Click on the different category headings on the left to find out more, and change our default settings.

Without these cookies our website wouldn’t function and they cannot be switched off. We need them to provide services that you’ve asked for.

Want an example? We use these cookies when you sign in to Kickresume. We also use them to remember things you’ve already done, like text you’ve entered into a registration form so it’ll be there when you go back to the page in the same session.

Thanks to these cookies, we can count visits and traffic sources to our pages. This allows us to measure and improve the performance of our website and provide you with content you’ll find interesting.

Performance cookies let us see which pages are the most and least popular, and how you and other visitors move around the site.

All information these cookies collect is aggregated (it’s a statistic) and therefore completely anonymous. If you don’t let us use these cookies, you’ll leave us in the dark a bit, as we won’t be able to give you the content you may like.

These cookies allow us to provide you with better functionality and personalization. They may be set up by us or by third party providers whose services we’ve added to our pages.

The purpose of these cookies is to give you a more personalized experience, based on your previous visits and choices. If you don’t wish to allow these cookies, these services may not work.

We use these cookies to uniquely identify your browser and internet device. Thanks to them, we and our partners can build a profile of your interests, and target you with discounts to our service and specialized content.

Expand your career options with this professional Senior Software Engineer resume sample. Thanks to this exact resume, a real job seeker started their career with Dale Christian School. You may copy and paste this free example or modify it in any way using our intuitive resume builder. 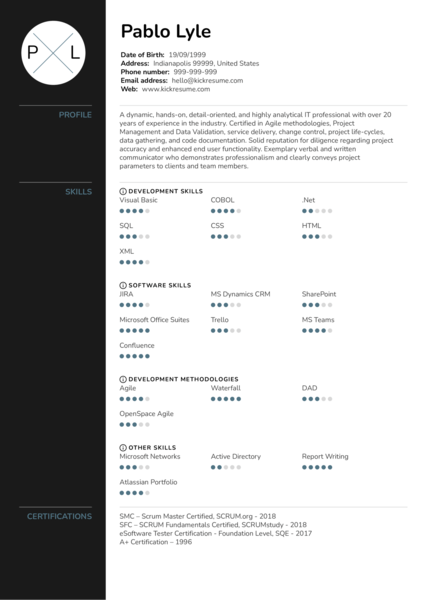 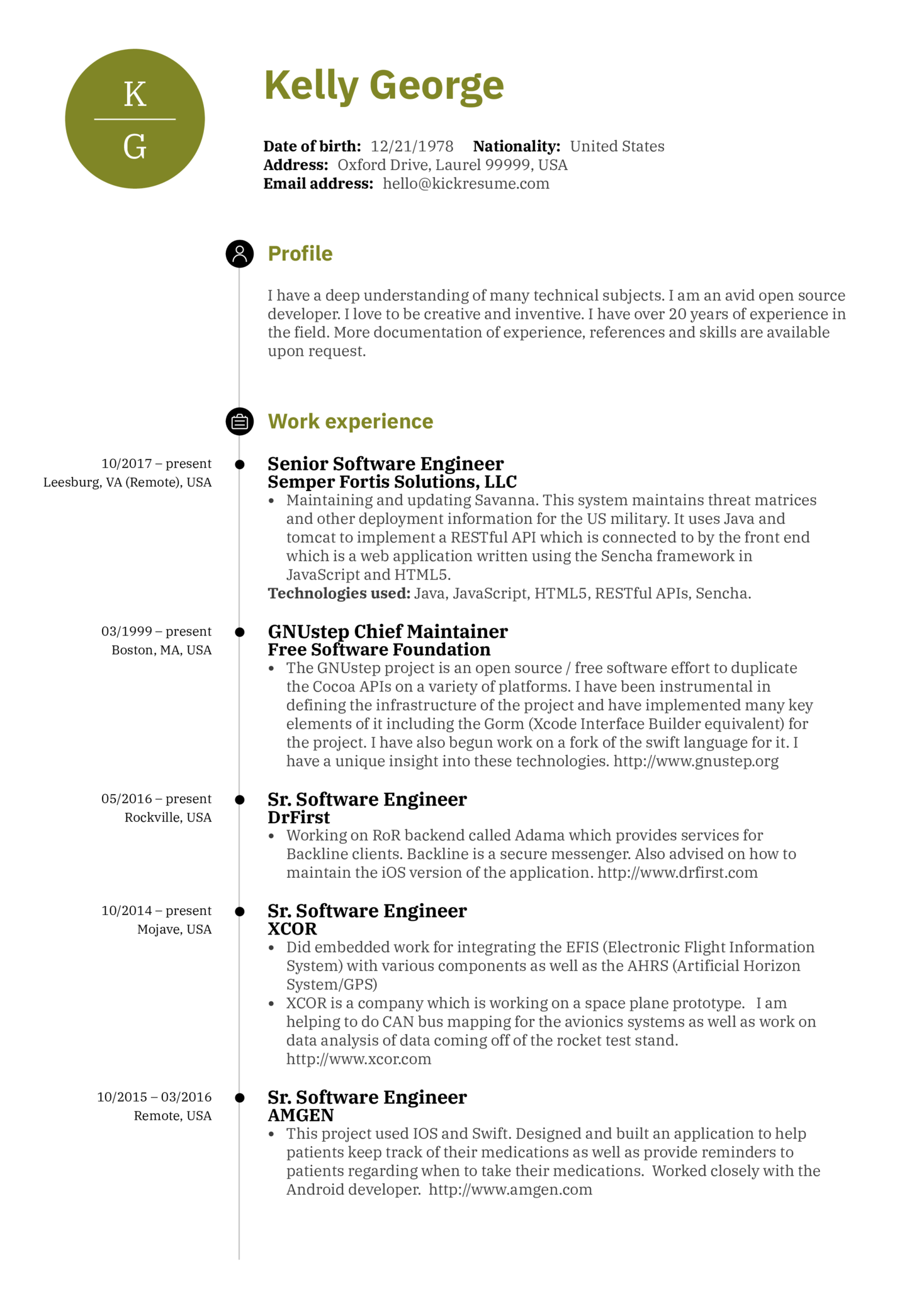 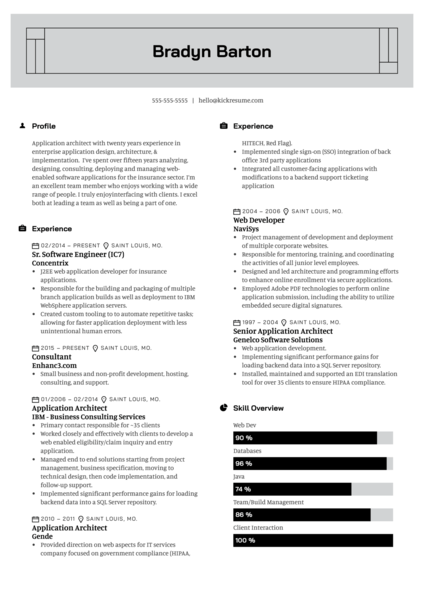 This resume sample was contributed by a real person who got hired with Kickresume’s help. Create your resume now or edit this resume example.
Was this sample helpful? Rate it!
Average: 4.8 (12 votes)

How to create an effective database administrator resume?

How to build a compelling game designer resume?

How to write a compelling information security analyst resume?

How to build a professional IT support officer resume?

How to create a captivating network engineer resume?

How to craft a balanced programmer resume?

I have a deep understanding of many technical subjects. I am an avid open source developer. I love to be creative and inventive. I have over 20 years of experience in the field. More documentation of experience, references and skills are available upon request.

Software engineers are professionals who build software products using their knowledge of programming languages and engineering concepts. There's a lot more to it than just coding. Software engineers build applications software and systems software, develop computer games, maintain network security, and much more. These computer science professionals often take roles of systems architects and are responsible for both the hardware and software needs. The number of software developers is projected to increase by 22 percent by 2030 and it looks like there's a bright future for them with the current median annual salary range $105,310 to $110,140, according to the U.S. Bureau of Labor Statistics.

Let your resume write itself — with AI.

Kickresume’s AI Resume Writer can generate a great first draft of your resume in seconds. Simply enter your job title and let artificial intelligence help you get started.
Create Resume With AI 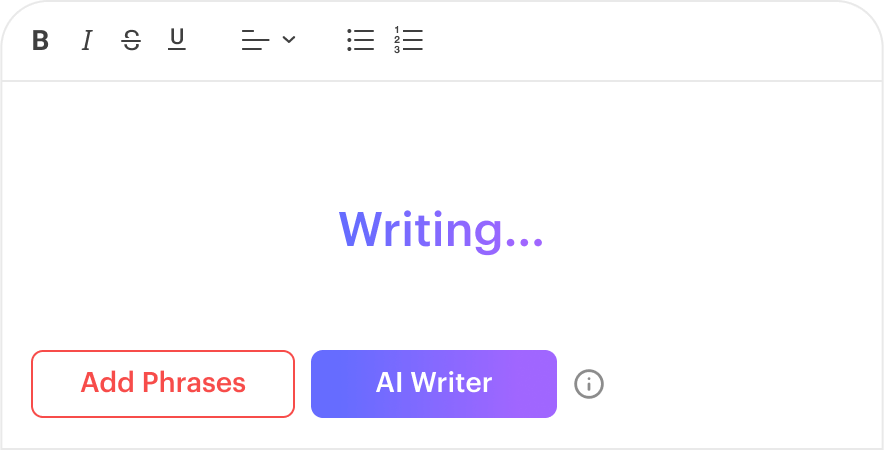 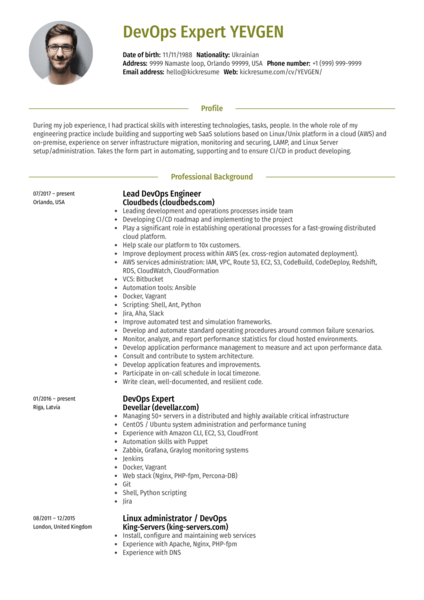 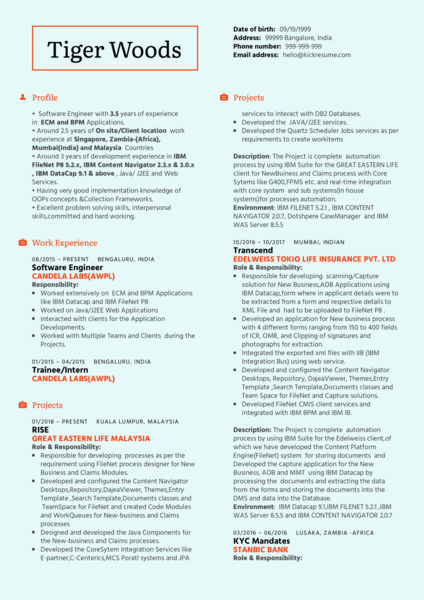 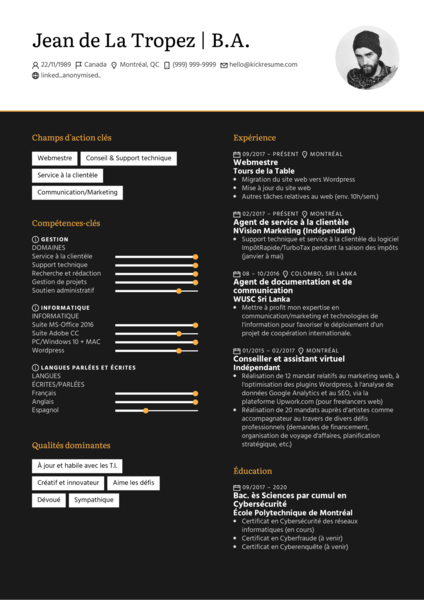 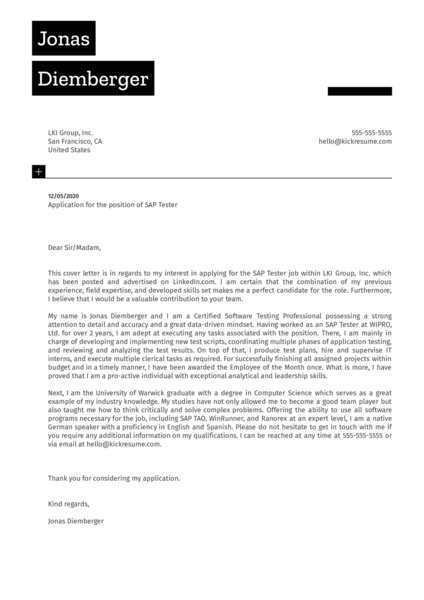 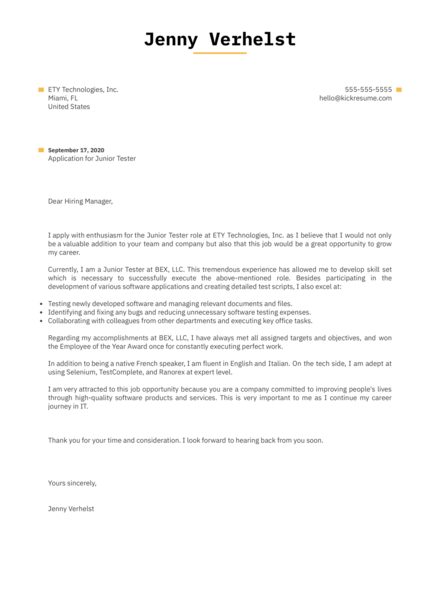 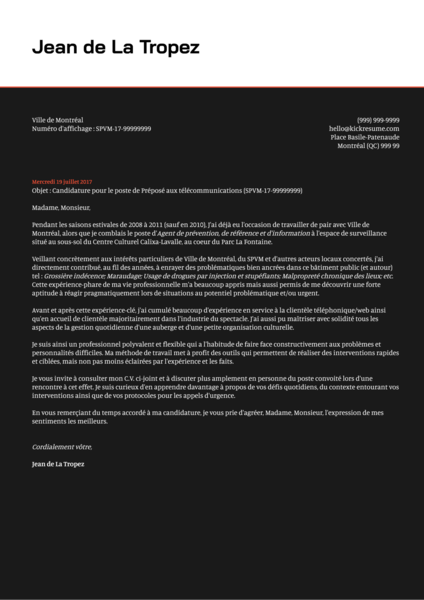 Let your resume do the work.

Join 2,000,000+ job seekers worldwide and get hired faster with your best resume yet. 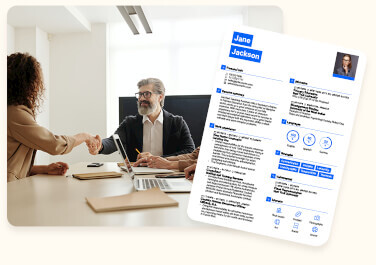